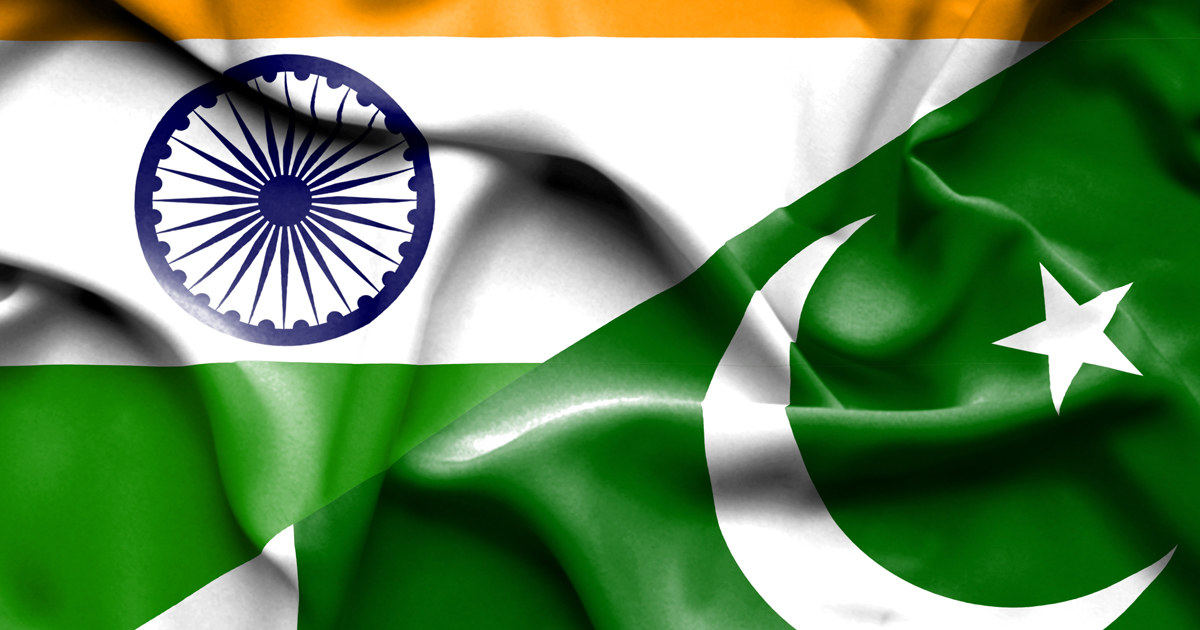 There have been adverts in different international airports by HSBC bank that often talk about point of view. Certain objects appear to be good or bad depending on the way you look at it.

For example, a kitchen knife is important, especially for those who cook. If somebody who has seen someone get fatally stabbed, they will develop a phobia of knives. Every time they will see a knife in the kitchen, they will feel uncomfortable. This is example of the difference someone’s point of view and experiences makes.

In a similar fashion, if you look with a secular mind at what is happening today in terms of rapidly increasing frequency of terrorists attacks in different countries of the world, you will probably think it is just terrorist activity.

But there are some other terrorist outfits also. In Lebanon, there is Hezbollah. In Palestine, there is Hamas. In Iraq, there was another called Mehdi Force. Pakistan is saturated with – literally – uncountable radical Wahhabi organisations.

Somebody asked General Pervez Musharraf, ‘Why don’t you call the people from Pakistan terrorists who have infiltrated into the Indian-administrated Kashmir and are killing people?’ He replied, ’No. They are freedom fighters.’ I would like to voice my concern and say that this is wrong.

Pakistan should not send any armed civilians into India. This is how this all started in Pakistan; General Zia ul Haq was the main culprit. In order to defeat the Soviet Union who had invaded Afghanistan, his administration made a plan. They gave weapons to civilians, to members of religious organisations. The propaganda was, ‘This is time for jihad (holy war) against infidels.’

So Zia ul Haq’s administration pumped them. Jamat-e-Islami shows a lot of tantrums in Pakistani politics because they know the secrets of Pakistani politics and army.  These terrorist outfits like Lashkar-e-Taiba and the Pakistani Taliban were at one time fighting in Afghanistan against the Soviet Union. When the war was over, then they were given another target: to free the occupied Kashmir in India.

But then, it has been going on for over three decades. Why don’t they understand that they cannot free countries with the power of weapons?

Pakistan and India have gone against each other in three deadly wars. Towards the end, Pakistan had to lose a wing of Greater Pakistan: East Pakistan. Politicians were happy. Zulfikar Ali Bhutto raised the slogan, ‘I am happy here, you are happy there.’ The Pakistan Army, which was a professional army, was disgraced and dragged into the mire. 90 000 Pakistan Army personnel were made prisoners of war in 1971. What has the Pakistani government achieved out of this hatred?

Being of Pakistani descent, I would like to voice my opinion that Pakistan should observe peace. Pakistan should stop all proxy wars in India. If India doesn’t stop proxy war in Pakistan, let them do what they are doing.

Pakistan should uphold its prestige and privilege of housing the Awaited One Lord Ra Riaz Gohar Shahi.

Pakistanis are already dying. There are so many terrorist outfits in Pakistan who are killing innocent people.

Pakistan should become a peaceful country. Pakistanis will not understand it until a Dervish (Spiritual Man) becomes the head of the state. When he becomes head of the state of Pakistan, he will tell India, ‘No more hatred. This is your Kashmir? Keep it. Whatever you have is yours. Whatever we have is ours. This is the solution. No more wars. Let’s sign a pact agreeing to stop all proxy wars. We won’t have visas anymore; our borders are open. If you think terrorists from Pakistan will come and do dirty things in India, by the same token, Indians can do the same thing in Pakistan.’

We want peace; not just a slogan, but a practical step.

I was dismayed and disappointed by what General Pervez Musharraf said in the interview, that members of Lashkar-e-Taiba are freedom fighters. They are not. Here is why.

After the war in Afghanistan against the Soviet Union was over, tonnes of heroin were smuggled into Pakistan; at least five millions Afghanis migrated from Afghanistan and lived in Khyber Pakhtunkhwa (in Pakistan). Narcotics became a problem in Pakistan. Weapons were given to religious organisations and they considered themselves Mujahideen who were fighting for Islam. So after the war was over, they started to fight within the country. Then, radical elements from Saudi Arabia, Somalia and Yemen also came to Pakistan and they started to radicalise the Mujahideen who had been fighting in the Soviet-Afghan War.

Lashkar-e-Taiba, Harkat-ul-Ansar, Jamat-e-Islami are all nuclear warheads. Every single religious person in Pakistan is just waiting to explode.

It all depends on how you see it – point of view. If you do not know about any religion, you will say, ‘This is terrorism.’ If you are a learned man and you have sufficient knowledge of either Judaism, Christianity or Islam and you see this in the religious perspective, you will soon find out what is going on. These events are pushing humanity towards Armageddon.

Radical Islam is attacking on Christianity and all other non-Wahhabi Muslims. We are in the twilight of the world. This is the last episode in which the only rescue which will serve as rescue is that offered to humanity by the Awaited One Gohar Shahi and Jesus Christ.

The solution to the worldwide terrorism is Gohar and Jesus.

This was an excerpt of Younus AlGohar’s speech, ‘All Wahhabis are Potential Terrorists.’