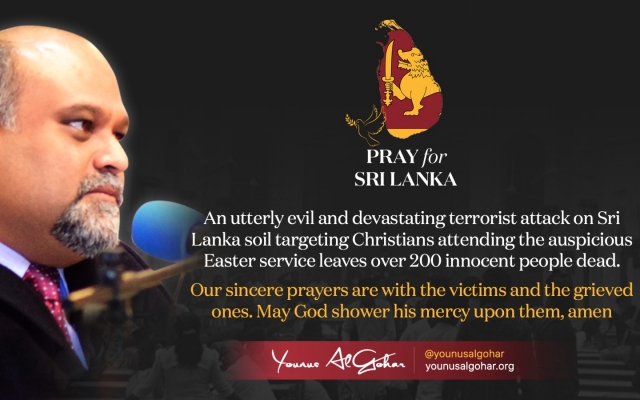 The following is a transcript of Sufi Spiritualist Younus AlGohar's speech on Sunday, 21st April, soon after learning of the devastating atrocities that took place in Sri Lanka. It is…
Read More
Share

Whoever carried out an attack on the people outside Finsbury Park mosque is an act of hated, backlash and terrorism. https://t.co/3RseYsBOLp

The second part of ThatChannel.com's Liquid Lunch programme with Younus AlGohar. Click here for Part 1 Hugh: So, we are going to do a second interview now and change the…
Read More
Share

The Wahhabi terrorists have targeted yet another Sufi Shrine in Baluchistan, Pakistan killing 43 innocent human beings. There are dozens of injured pilgrims who are being hospitalised. The death toll is likely to rise. The so-called Islamic State has claimed responsibility for the attack. It is the ISLAMIC STATE against ISLAM. 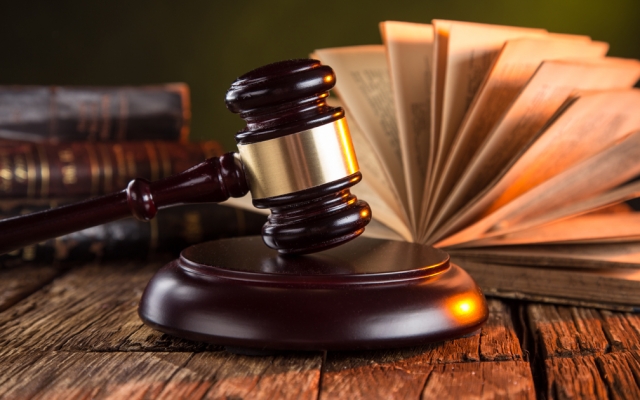 In response to Younus AlGohar's article entitled Who Are the Yazidis and Why Do ISIS Want to Kill Them? Christopher M. wrote the following comment: This was so deep – so serious.…
Read More
Share
Extremism and fanaticism are products of ignorance, intolerance and inferiority complexes. People tend to recognise extremism and fanaticism only on a higher level, with the affiliation of religion. However, we…
Read More
Share
We are living in a corrupt world, where almost everybody is corrupt. If you're a common man, then your corruption is on a very low level; if you're a politician,…
Read More
Share
Recently there was news of a military coup in Turkey. After a few hours, it was learnt that the coup failed and 3000 army personnel were arrested. 2500 army personnel…
Read More
Share

. @SudarshanNewsTV Zakir Naik’s Islam is that of loot plunder lust deceit hatred and bloodshed. We admire Islam of Khawaja of Ajmer.