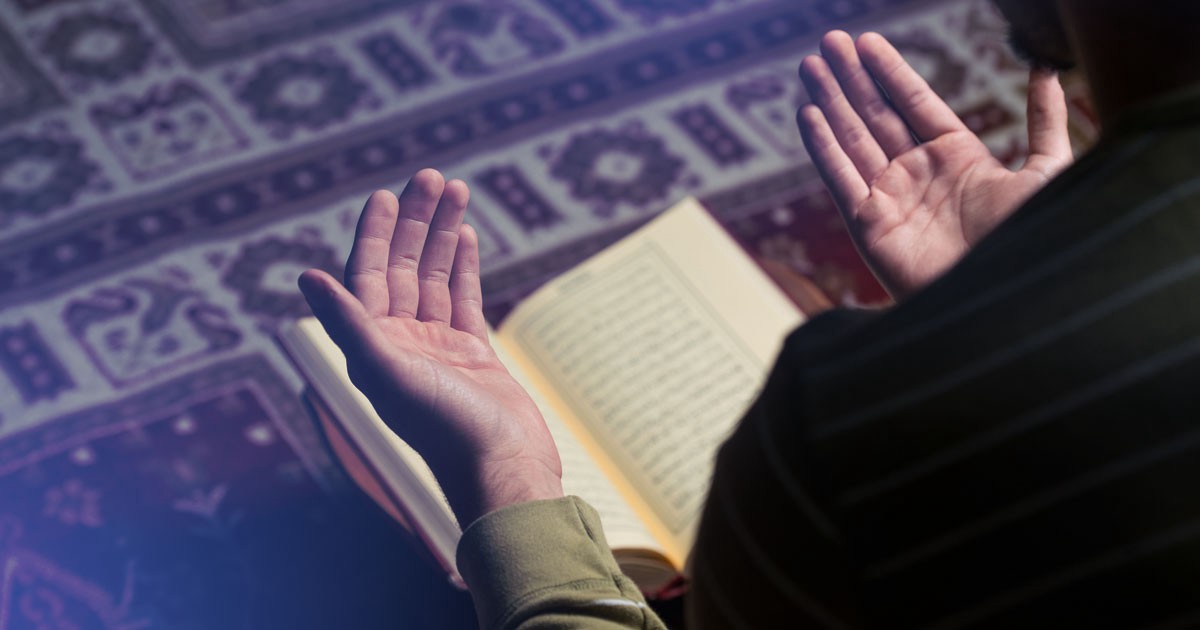 The article was originally published on Younus AlGohar’s Medium page.

As a child, born and bred in a Muslim family in Pakistan, I had always been told that all the other celestial books have been gravely adulterated. We believed that the Bible and Torah were given to Messengers from God and they were the true word of God; however, subsequent to great modifications in those religions, these two books also were adulterated on a ridiculous scale.

As Muslims, we were always told to believe that the Koran is the most accurate book on the face of the world. At the same time, we were told to reject any remote possibility of doubting the authenticity of the book; this was because God Almighty himself had taken the responsibility of keeping the Koran protected. We always had this belief that the Koran cannot be adulterated, though we didn’t really know how.

We cannot simply say that the celestial books [other than the Koran] are less accurate or insignificant — especially when we know that the Bible, Torah and Koran are God’s word. God’s word is authentic [no matter what prophet it is given to].

However, [as Muslims] we have always been very biased towards the Koran; we have always had this unexplainable reservation and ridiculous prejudice for the Torah and Bible. Unfortunately, adulteration has been the most common factor in all the celestial books. Having become a Sufi and having done comparative studies of religions, I noticed that Muslims still do not want to admit the Koran can be subjected to any adulteration. Somehow or other, it is not just possible for them to do so.

I do not want to offend or disorient anyone. However, I would like to sum up my experience, observation and theological analysis.

My findings are: even if the Koran has not been adulterated, the consequences are no lesser in fatality than that of the Bible or of the Torah. It is not about the words; it is about the meaning.

If the words are as accurate as they were at the time of revelation, but the meaning and understanding of the words have been subject to deception, the result is the same.

Let’s suppose the Koran is free of all doubts and the most authentic book on Earth from God. Does it benefit humanity or the Muslim nation?

If one medicine is adulterated and another is ‘pure’ — but neither of them works for you when you take them, then something is wrong with the pure medicine whether or not you want to accept it. If a patient who took the medicine died, [calling it pure is like refusing to accept] that the medicine killed a man.

If we assume that the Koran became more authentic — not because it was God’s word, but because it was revealed to a Muslim prophet — we would be giving significance to Prophet Mohammad [over] God.

The Nature of the Koran

Once upon a time, there were 73 sects in Islam, but today every single Muslim is an [authority on the religion]. The way people prioritise their opinion in relation to the priority given to Koran only suggests to me that Koran is somewhere in the background. What is more important to people is their own understanding.

Let’s not make an issue out of this; let’s just say that the Koran is very authentic. However, to paraphrase an Urdu proverb, ‘If you think the goat is still alive just because its eyes are wide open, you are gravely mistaken.’

The Koran is very authentic, but the Muslim nation is dead.

I have every reason to believe that God’s lousy attitude towards humanity has been the prime concern; it has played havoc.

He has been very careless and reckless with words. He just said whatever was dancing on the tips of his tongue. He created piles upon piles of doubts in the Koran.

To my understanding, I would get away if I decide to read a novel from Mills & Boons rather than studying the Koran. It wouldn’t pollute your heart on the same scale. God has subjected [the Koran] to a great deal of corruption and violence. There is nothing in Islamic history but blood. ‘An eye for an eye, an arm for an arm,’ if you follow this rule, everybody would be blind and be limping. However, contemporary Muslims have closed their eyes to reality.

The way the Koran was compiled by Companions of the Prophet has added to the [abundance of] problems that were in it. In the Chapter of Light, God is talking about menses and in the Chapter of Women, God is talking about light. If you read the Koran carefully, you will be completely dismayed and disappointed in God. He doesn’t finish one sentence before starting another.

If I am a holy water well and I give one man dirty water, another man pure water and yet another man blood, as I still the most authentic? [This is what the Koran does]. Every single recipient is dispensed different medicines from the Koran.

Muslims say, ‘The Koran is the most authentic book.’ Then why are they diversified to a degree where no more divisions can be made? Islam has been made subject to total mischief. It is not alive anymore — but God is.

This is why we are calling humanity through divine love. The nature of this divine love is based on His Divine Eminence Gohar Shahi’s concept of love.